Below are a few of the personal injury cases Joe has been involved with:

Confidential Settlement
Client, a 20-year-old college student, was enrolled in flight school in California training to get her helicopter pilot license. In a training session, the helicopter she was in malfunctioned and crashed into the San Francisco Bay killing the client and her instructor. The helicopter manufacturer and flight school both contributed to the settlement.

Confidential Settlement
Two clients worked at a wastewater treatment facility. Unbeknown to them or their employer, they were exposed to a known neurotoxin contained in the materials they were required to handle on a daily basis. The materials were manufactured by two national chemical companies (the defendants) and provided no such hazard warning. Their repeated daily exposure ultimately caused neurological injury (polyneuropathy- constant severe burning/shooting pain in their feet, legs and hands and hyper-hydrosis- unusually heavy sweating in their feet and hands) making it very difficult for them to walk or use their hands. Both men are permanently disabled and require on-going medical care and treatment.

Confidential Settlement
Client, a 75-year-old, healthy and active farmer, had elective surgery to repair a stomach hernia. His surgeon failed to take timely action to correct a post-operative bleed causing patient to go into shock with resulting kidney failure due to blood loss. Client survived the surgery, but required dialysis multiple times per week in a rehab setting. He died several months later.

Confidential Settlement
Client, an EPA agent, while driving on Route 7, was sprayed by a crop duster applying pesticides to an apple orchard resulting in neurological injuries.

$750,000.00
Client, machine operator, had his right (dominant) hand/arm caught in defendant/manufacturer’s extruding machine which resulted in a significant crush injury and nerve damage to his arm and hand. He required multiple surgical procedures and extensive physical therapy resulting in permanent injuries and disability.

$475,000.00
Client, concrete truck mixer operator, while washing down the mixer at a job site had his raincoat sleeve caught on a slowly rotating fin of the mixer causing his arm to be drawn into the mixer and crushed. This resulted in significant injuries to his arm and elbow requiring multiple orthopedic and vascular surgeries. He was left with permanent damage to the arm.

$315,000.00
Client, truck driver, was making a delivery to the defendant’s plant. On walking into the warehouse to request delivery instructions, he was struck by defendant’s fork lift causing a hip fracture requiring surgical treatment.

$300,000.00
Client was hit head-on in her lane of travel by an underinsured driver resulting in leg and arm fractures requiring multiple surgeries to correct. Client sustained permanent injuries. The client’s liability insurance policy limit was paid to settle the case.

$200,000.00
Client was assisting a landowner install new fencing on his property. The landowner was operating a tractor powered post-hole digger (auger) in close proximity to the client. The landowner pulled the auger from the ground at a high rate of speed which snagged some old wire fencing that had been left on the ground by landowner and quickly wrapped around client’s leg fracturing it.

$200,000.00
Thirteen year-old boy was shot in the eye with a paintball gun by a friend while visiting at the friend’s house with no supervision. The injury resulted in minor vision impairment.

$195,000.00
Client was the driver of a car involved in motor vehicle collision causing back injury including lower back nerve entrapment. Surgery was required to release the entrapped nerve.

$150,000.00
Merchandise rack in store fell over striking client/customer in the head and neck resulting in increased headaches and minor neurological injury to client.

$150,000.00
Client was the driver of car in collision caused by defendant failing to stop for stop sign and T-boning client, resulting in a shoulder injury which required surgery.

$140,000.00
Client was told by his Primary Care Physician to stop taking his prescribed high blood pressure medication and return in six weeks for follow up. Three weeks later, client had a mild stroke due to his increased blood pressure resulting in mild residual neurological symptoms.

$140,000.00
While performing routine, required maintenance, client fell from the top of a twelve-foot high thermal testing chamber designed, manufactured and installed by defendant with no safety railings surrounding the top of the chamber.

Other types of cases I have handled include: 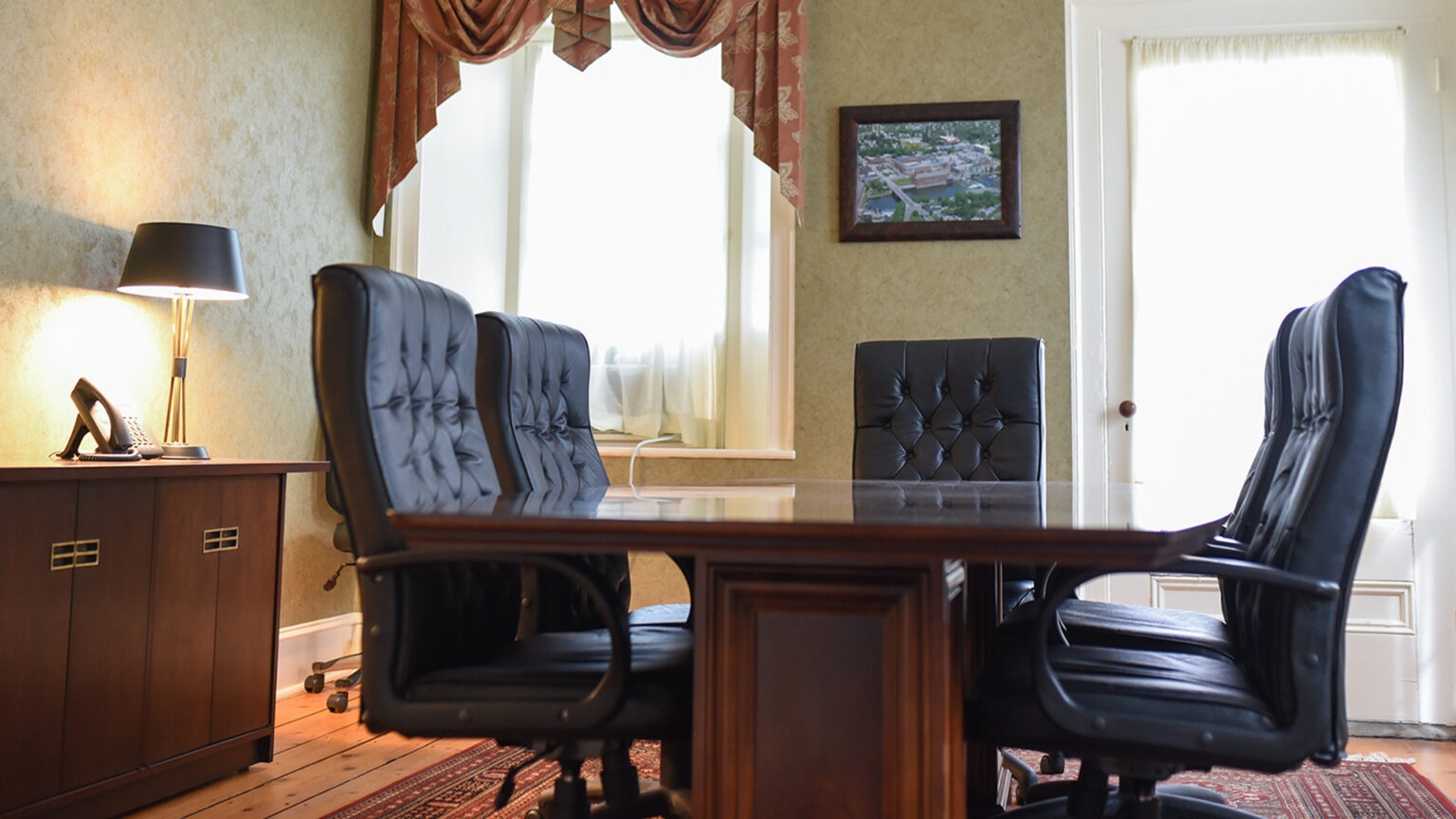 Gamache Law Offices, P.C. Disclaimer:
The results obtained in prior cases are not a guarantee of results in future factually similar cases. To discuss your specific situation, please contact Attorney Joe Gamache.

Thank you to Sarah Annay Photography for the website imagery.

OFFICE HOURS:
Appointments are available Monday thru Friday 8:30am – 5:00pm, or we can meet at your convenience.